SLC Agrícola, founded in 1977 by the SLC Group, is a company producing agricultural commodities, focused on the production of cotton, soybean and corn. It was one of the first companies in the sector with shares listed on stock exchanges in the world, making it a reference in its segment. There are 16 production sites strategically located in six Brazilian states totaling 404,479hectares during the 2017/18 crop – being 230,164 of soybeans, 95,124 of cotton, 76,839 of corn and 2,352 of other crops, such as wheat, corn 1st crop, corn seed and sugarcane.

The business model is based on a modern production system, on a large-scale, standardized production units, high technology, strict control of costs and social and environmental responsibility.

Throughout its history, SLC Agrícola has developed considerable expertise in prospecting and acquiring land for new agricultural frontiers. The acquisition process of land with high yield potential also aims to capture the real estate appreciation that arable land in Brazil provides on the basis of comparative advantages for the main agricultural producers in the world, such as United States, China, India and Argentina.

“To positively impact future generations, through global leadership in agribusiness and respect to the planet.”

We believe that if we have passion for what we do we are committed, and do it with the highest quality, preserving our integrity through ethical, coherent and unquestionable conduct. These attitudes generate lasting relationships among all stakeholders, producing sustainable resultss that are economically viable, socially fair and environmentally responsible.

The Company has opted for a hybrid business model, which can be subdivided into three basic approaches, listed below. We intend to continue expanding the business on these three fronts in order to take advantage of the synergies between them, guided by a culture of continuous improvement of our operation.

Agricultural operation on own developed land

This model represents most of the land in operation of the company. It was the original business model, acquired through decades of land acquisitions in the Cerrado region. Most of the land was acquired in a raw or partially developed state, and over the years, with the improvement of soil and sustainable agricultural production, we added great value to these assets.

Over time, SLC Agrícola saw the opportunity to maximize the use of its installed capacity through lease agreements with neighboring landowners or ones near the Company’s farms. Contracts with an average period of 7-8 years are made and paid indexed to the price of the soybean bag in Reais.

Acquisition of raw land for transformation and sale

The third business approach of SLC Agrícola is currently embodied in the subsidiary SLC LandCo, which was established in 2012 in partnership with the English private equity fund Valiance. This is the “real estate branch” of the Company, whose goal it is to be more active in the acquisition, transformation and sale of land. 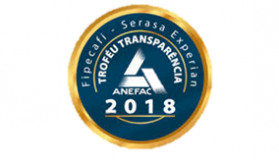 For the second consecutive year, SLC Agrícola was one of the Companies to win the ANEFAC Transparency Trophy, for its transparency on the financial statements for the year 2017. 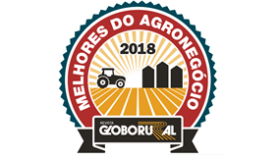 SLC Agrícola ranked 1st place in the Agricultural Production category in the Best of Agribusiness granted by Globo Rural Magazine. 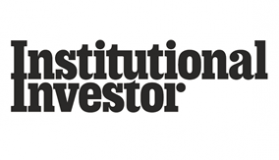 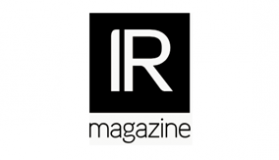 The IR Magazine Awards is an award for investor relations and senior management professionals, consultants and analysts of its Companies. In 2018, SLC Agrícola won Best Investor Relations Program in the small caps category.

SLC Agrícola received the trophy for the 1st place in net revenue in the sector ranking “Agribusiness” , in the “500 Maiores do Sul” award, delivered by Amanhã Magazine.

SLC Agrícola was voted to be the best Agribusiness Company in 2018 by ISTOÉ Dinheiro magazine.

SLC Agrícola received the “Destaques A Granja” Award for being the Best Corn Producer, presented at the 41st Expointer, in Esteio (RS).Click here and know our Management People awards

The SLC Group started in 1945 in the city of Horizontina (RS), as a small workshop that did the maintenance on the tools of farmers. Today, it is one of the largest business groups in Brazil, strongly operating in the segments of agribusiness and agricultural machinery trade, through the companies SLC Agrícola and SLC Comercial. It is present in several locations in Brazil, employs more than 5,000 employees and has an annual revenue of close to R$ 3 billion (2017).

SLC Agrícola and its Joint Ventures

LandCo is an operation created by SLC Agrícola with the strategy of monetizing part of the property gain that has been obtained over the 30 years of land acquisition in the region of Cerrado. The English private equity fund Valiance is a partner of SLC LandCo, currently with 18.8% participation.

Unlike SLC LandCo, this joint operation is directed only to agricultural production (without investment in land), which brought a growth alternative with low investment and attractive return rates to SLC Agrícola.

As in the case of the SLC Roncador joint venture, this operation is directed only to agricultural production (without investment in land). This is a highly strategic partnership with one of Japan’s largest business groups.

Why the Company has become a reference in the world agricultural scene?

During its forty years of history SLC Agrícola has developed a business model based on operating efficiency and large-scale production. The company introduced modern management techniques, originating from the industrial sector, into the Brazilian agricultural sector. We have highlighted below some of the competitive advantages that support SLC Agrícola’s leading position in the global agricultural sector.

We understand that our differential in terms of productivity is due to the combination of the factors listed below:

The property portfolio of SLC Agrícola is diverse, with the strategic location of its fourteen production plants in six states of Cerrado: Goiás, Mato Grosso, Maranhão, Mato Grosso do Sul, Bahia and Piauí. The diversification of the locations of its properties minimizes potential regional climate risks and incidence of pests and diseases. 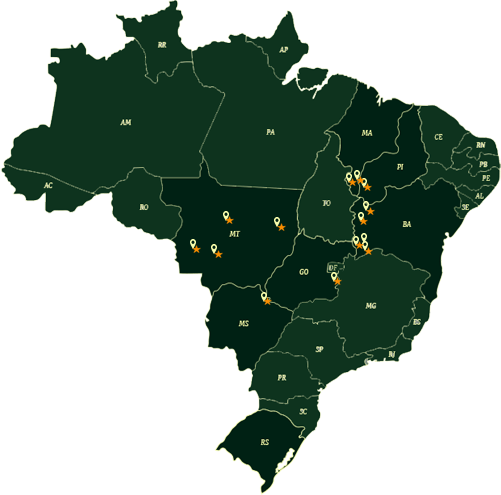 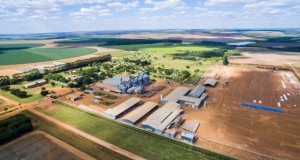 The Company’s business model is based on the standardization of production on its various Farms, including the adoption of a productive infrastructure, equipment, operational organizational structure, administrative and agricultural planning, allowing it to implement its expansion plan efficiently. 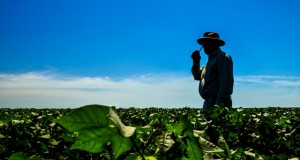 Experience and competence in the purchase of land

SLC Agrícola pioneered the development of crops in the Brazilian Cerrado. We have acquired skills in the processes of evaluating and purchasing of farms in agricultural areas of the country with high yield potential and property appreciation. 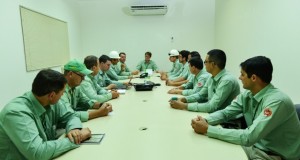 SLC Agrícola’s managers have extensive experience and profound knowledge of the agricultural sector and its production processes. The interests of the employees are aligned with the Company, to maximize results, following the principles of customer service with excellence, ethics and innovation. 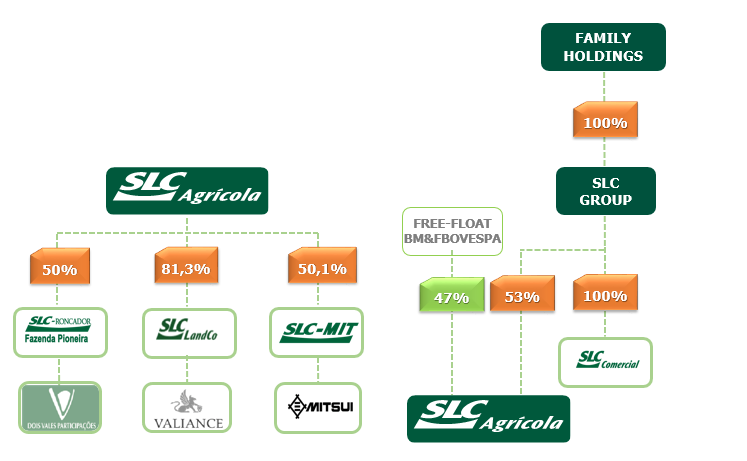